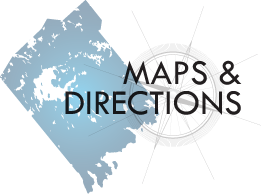 Over twenty-five million people in North America have roots in Nova Scotia. Over the past 400 years, Nova Scotia has welcomed people from all over the world, including settlers from England, Scotland, Germany, France, and Ireland. There is also a strong African-Canadian heritage and the native Mi'kmaq. For many interested in genealogy in Nova Scotia, the first point of contact is the Provincial Routes to your Roots site, but Queens County also boasts a comprehensive research centre for those researching their family tree. The Thomas Raddall Research Centre in the Queens County Museum has a large collection of resources including family genealogies, local histories, census records, early newspapers, vital statistics, cemetery records and more. While emphasizing Queens, there are some records from Shelburne and Lunenburg Counties. In North Queens, visitors can access published and unpublished records at the North Queens Heritage House where a myriad of information is available.