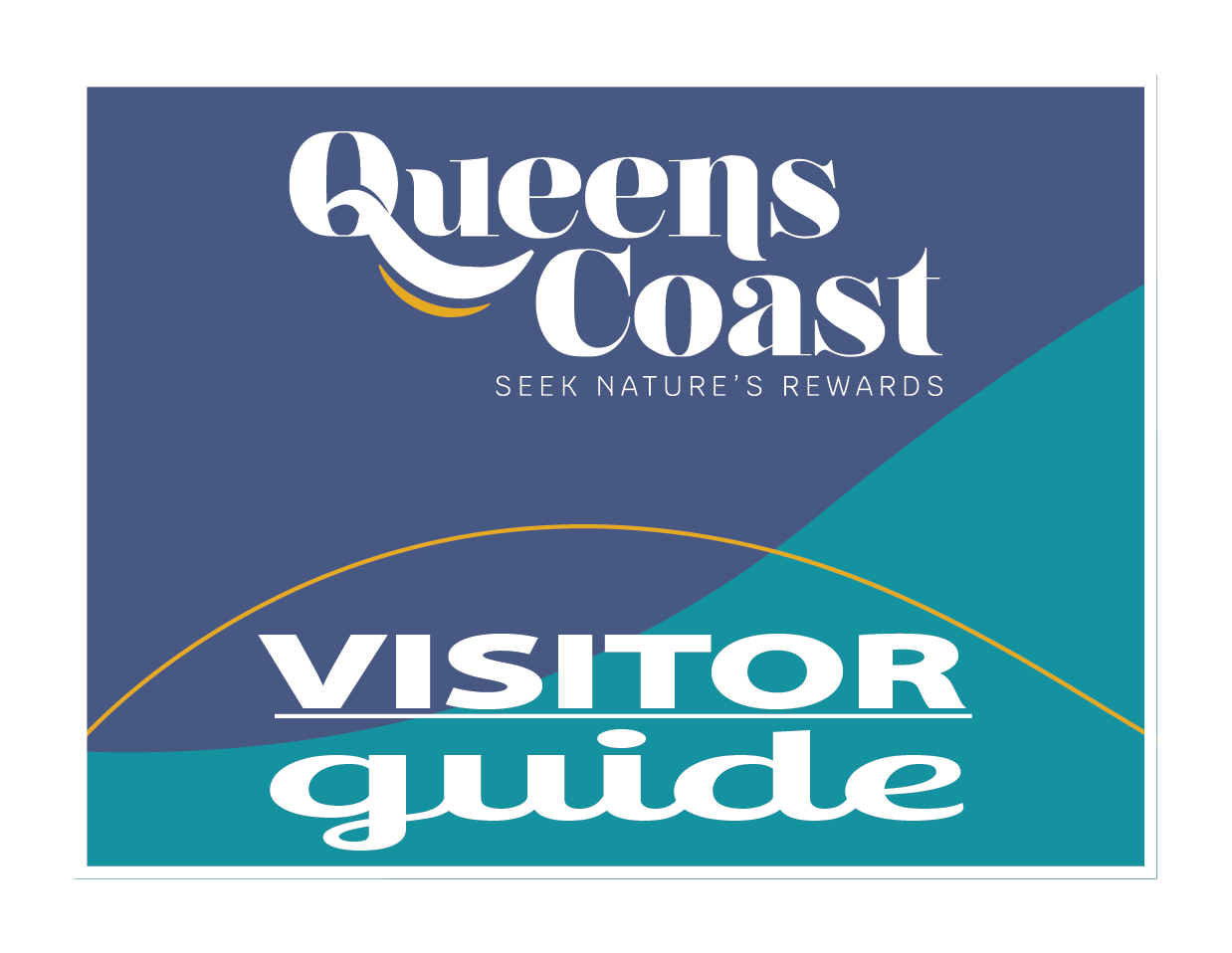 Built in 1873, this unmanned light is still operational as a navigational aide. It has a square wooden tower with a red square wooden lantern. Some of the shipwrecks of Spectacle Island include the Clifford J. White in 1916, which ran aground and sank off Spectacle Island Ledge when she was enroute from New York to Yarmouth; the Dart, which sank off the Ledges on its way to Yarmouth from Halifax in 1852; and the unfortunate Ethel Emerson, which struck the island in 1884.

The lighthouse is located on the northwestern point of Spectacle Island in Port Mouton Bay. You can view it in the distance from Route 3 between Summerville Beach and Hunts Point. (Exit 20 off Highway 103)

For more information on this lighthouse visit: Spectacle Light Society.